According to the Bureau of Labor Statistics and Indeed.com, some of the responsibilities of database administrators and engineers include designing database systems, making sure the database is secure, creating a recovery process, and providing technical support. They also do regular maintenance on the system and establish database management processes, as well as provide user access. Additionally, they may combine old databases with new ones.

To become a database engineer, most people earn a bachelor’s degree in a field like information technology or computer science, although some employers may not require a four-year degree. A master’s degree with an emphasis on databases and data may be preferred by some employers. 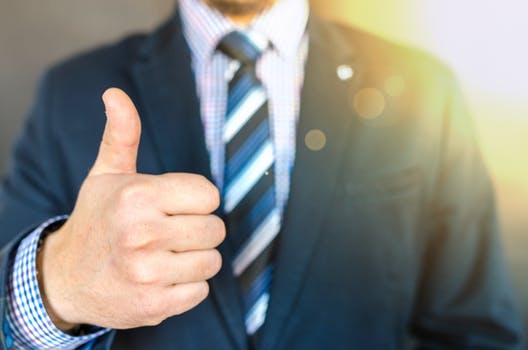 Nonprofit organizations need major donors to secure their futures, and that is where the Director of Institutional Advancement comes in. This position […]

A credit and collections representative, according to the Bureau of Labor Statistics, typically calls individuals and businesses who are overdue on their […]

The salary of a nonprofit Director of Development can vary significantly. The salary depends on several factors, such as region, experience, education, […]