While UNIX is copyrighted, Linux can be considered a “UNIX clone,” according to CyberCiti.biz. Furthermore, TechWorm.net notes that “While Linux is an open source, free to use operating system widely used for computer hardware and software, game development, tablet PCS, mainframes, Unix is a proprietary operating system commonly used in internet servers, workstations and PCs by Solaris, Intel, HP etc.” 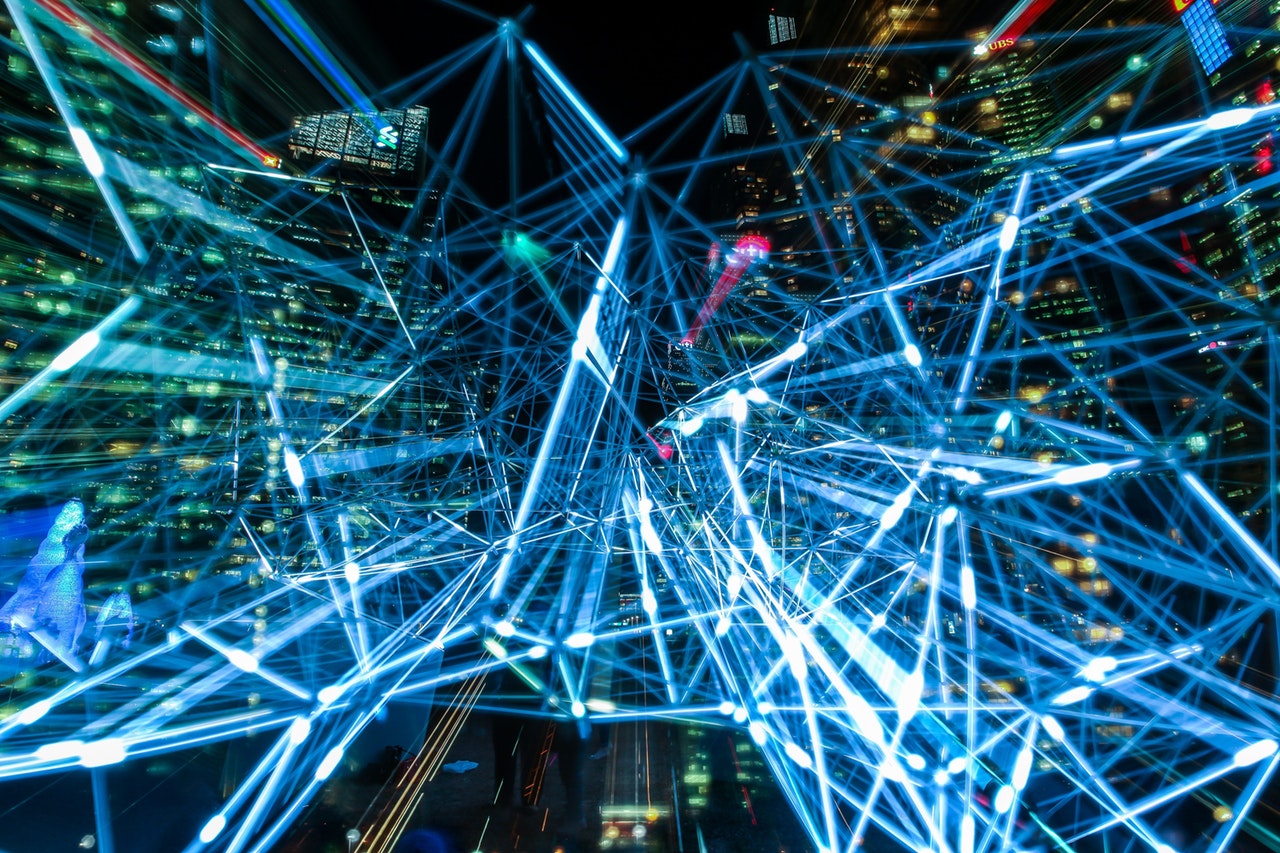 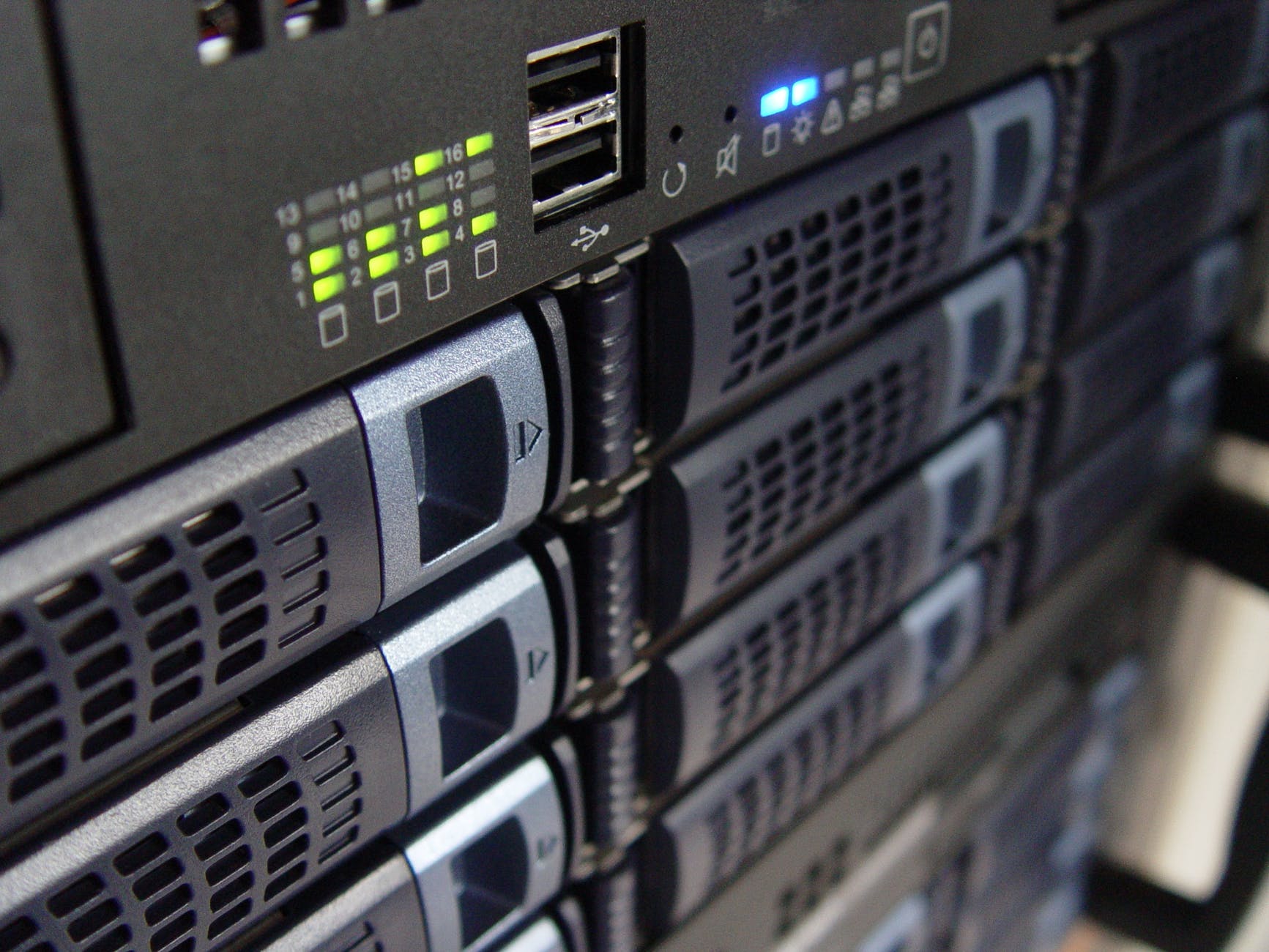 A server developer works with a team to design and create an organization’s product platform from the ground up. They help move […]