Information technology industry jobs and salaries seem to be on the rise. Janco Associates projects in its 2018 salary survey that “the IT job market will grow by 84,000 net new jobs,” and it reported a 3.5% increase in salary for all IT professionals. The 2017 ComputerWorld IT Salary Survey indicated a three percent salary increase for IT workers in 2017, so it seems like salaries are on the rise, although they did not grow as much as they did in the previous couple of years.

This makes for good news for anyone in IT, but what does it mean for IT Project Managers, in particular?

Project Managers in IT come up with the standards, budgets, and timetables for IT projects. They are in charge of all steps of projects, from delegating tasks to employees, procuring equipment and materials, to making sure that the project meets quality requirements. They ensure that the job is done on time and within budget, according to ComputerWorld.

In general, the average annual salary for an IT Project Manager is $89,405 per year, according to Indeed.com. This information comes from salaries that IT Project Managers, users, and job advertisements from the previous two years have submitted to Indeed.

The highest-paying metro area was San Jose-Sunnyvale-Santa Clara, CA at $195,260 per year, followed by SanFrancisco-Redwood City-South San Francisco, CA at $195,180, and New York-Jersey City-White Plains, NY-NJ at $185,340 per year, on average.

Moving labor to cheaper countries like China has been going on for decades, but there has been a trend to bring some […]

The salary of a nonprofit Director of Development can vary significantly. The salary depends on several factors, such as region, experience, education, […] 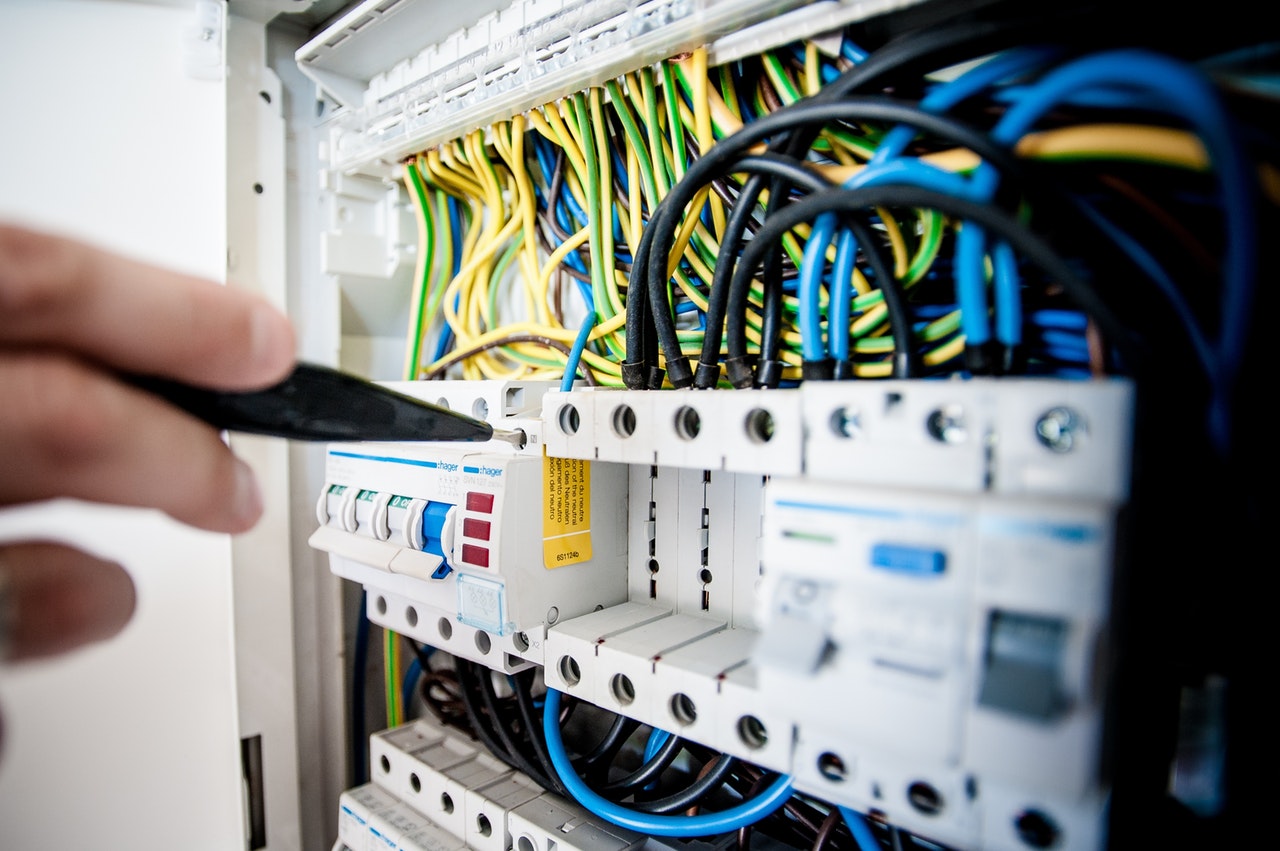 If you’re a Network Systems Engineer, your future in IT is looking pretty good at the moment. In fact, the future is […]