A three percent salary increase for those working in IT in 2017 is nothing to sneeze at, but it is a bit lower than the previous two years’ salary increases, according to the 2017 ComputerWorld IT Salary Survey. The annual IT job market gain was less than management consulting firm Janco Associates initially projected for 2017 compared to 2016. Janco Associates released its 2018 salary survey and noted that “IT compensation for all IT Professionals increased by 3.5%,” and “The IT job market is poised for expansion. We predict that the IT job market will grow by 84,000 net new jobs.”

All this is pretty good news for anyone in IT, even if there is a bit of a slowdown compared to the previous year or two, but what does it mean, specifically, for Enterprise Architects?

Enterprise Architects have a unique role in IT, connecting information technology and project management, according to Indeed.com. They work to identify goals, policies, projections, and procedures that are common to both departments. They formulate a summary of business assets, business development plans, and IT processes, along with other business operations to create changes to grow a company’s ability to sustain itself and to expand. They use architectural models and work in concert with executives to create standards and baselines. They also play an important role in talent management. Ultimately, they find new ways to improve the IT department to support a company’s future business goals and to help ensure it stays viable, innovative, and agile in the coming years.

In general, Indeed.com data from submissions to Indeed by Enterprise Architect employees, users, and job advertisements in the last two years indicates that the average salary for this occupation is $131,845 per year.

While the Bureau of Labor Statistics doesn’t report on Enterprise Architects’ salaries specifically, they do publish data for Computer Systems Analysts, who “study an organization’s current computer systems and procedures, and design solutions to help the organization operate more efficiently and effectively. They bring business and information technology (IT) together by understanding the needs and limitations of both,” which is very similar to the job description of an Enterprise Architect.

New Jersey was the highest-paying state with an average annual salary for this occupation of $102,310. Next was California at $101,440, followed by the District of Columbia at $101,240 per year

The top-paying metro area was the San Francisco-Redwood City-South San Francisco, CA metropolitan division at $119,240 on average per year, followed by San Jose-Sunnyvale-Santa Clara, CA at $116,530, and then Gainesville, GA at $116,400 per year, on average. 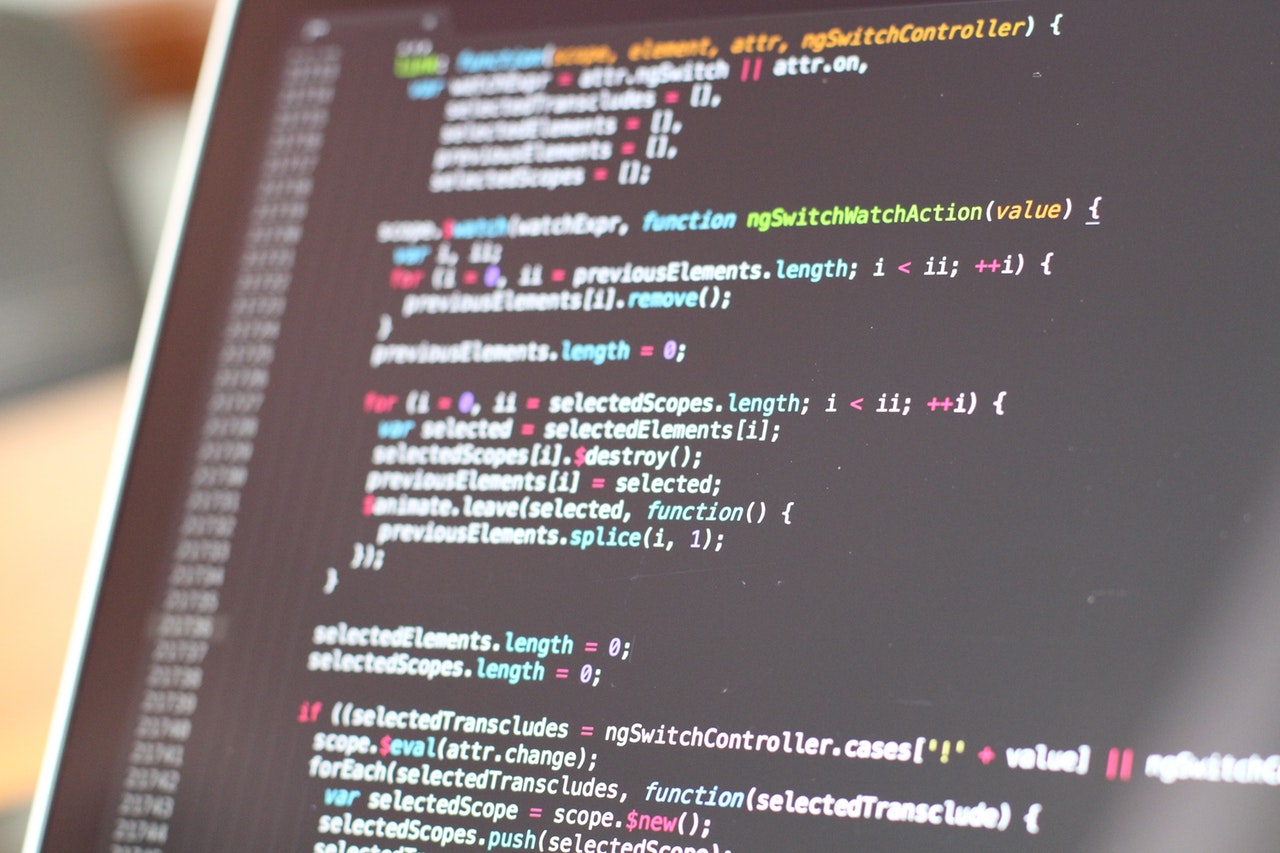 The future is looking pretty bright for information technology workers. Janco Associates estimates that the IT sector will increase by 84,000 new […] 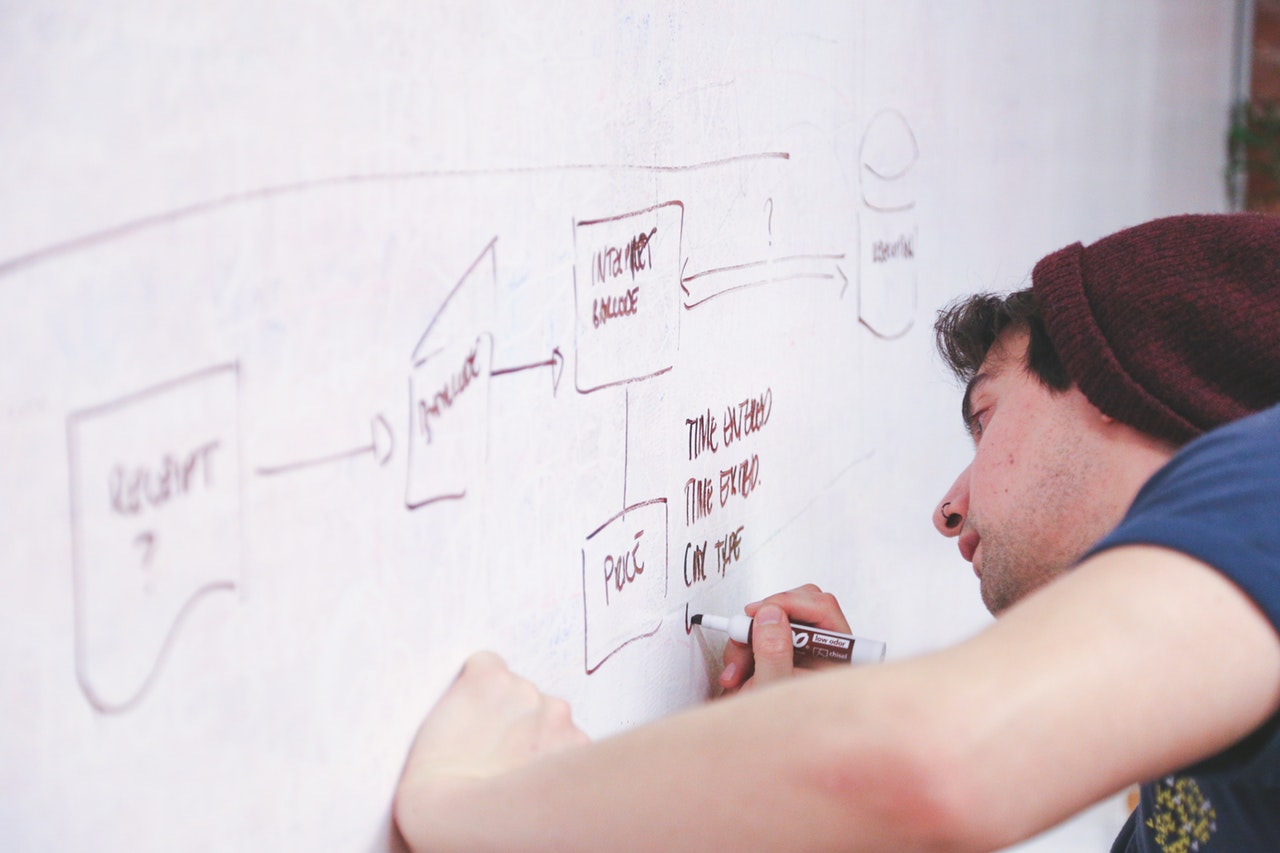 Information technology industry jobs and salaries seem to be on the rise. Janco Associates projects in its 2018 salary survey that “the […] 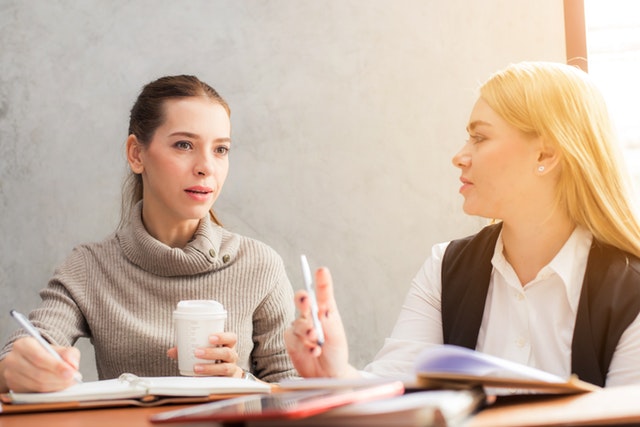 When you’re looking for a job, you probably spend hours scouring job boards and employer websites, looking for different positions to apply […] 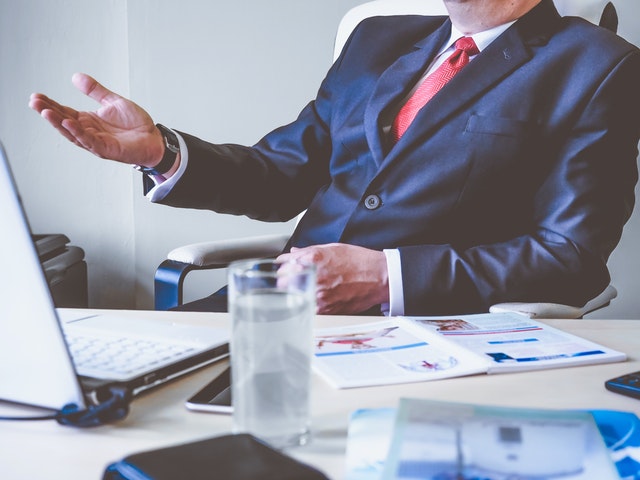 Thanksgiving to New Years is a sort of dead man’s land when it comes to hiring and finding a new job. If […]